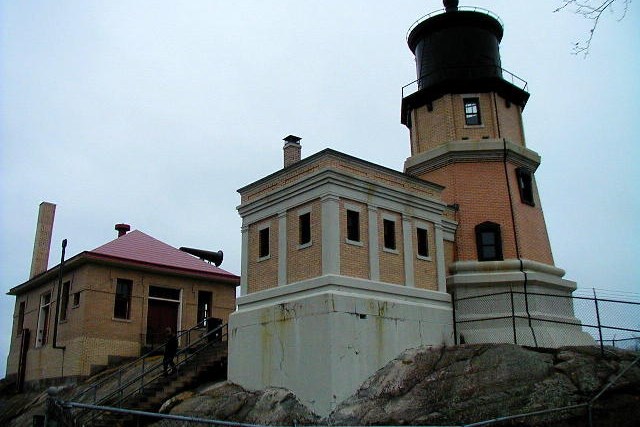 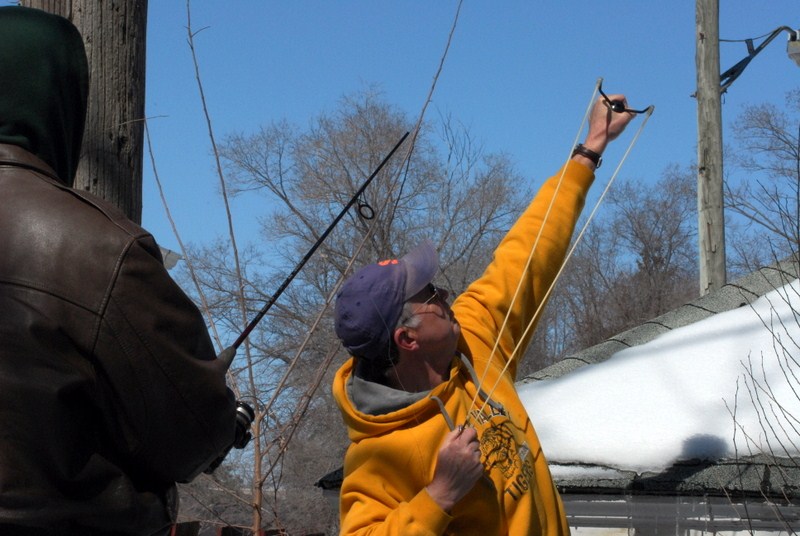 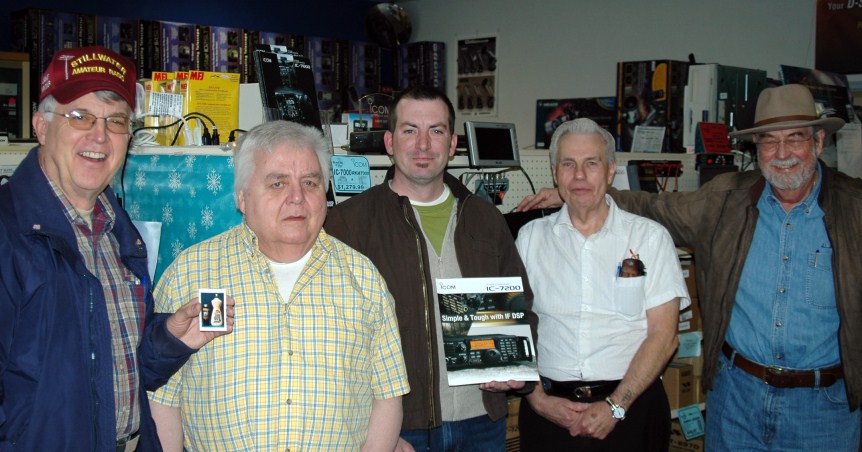 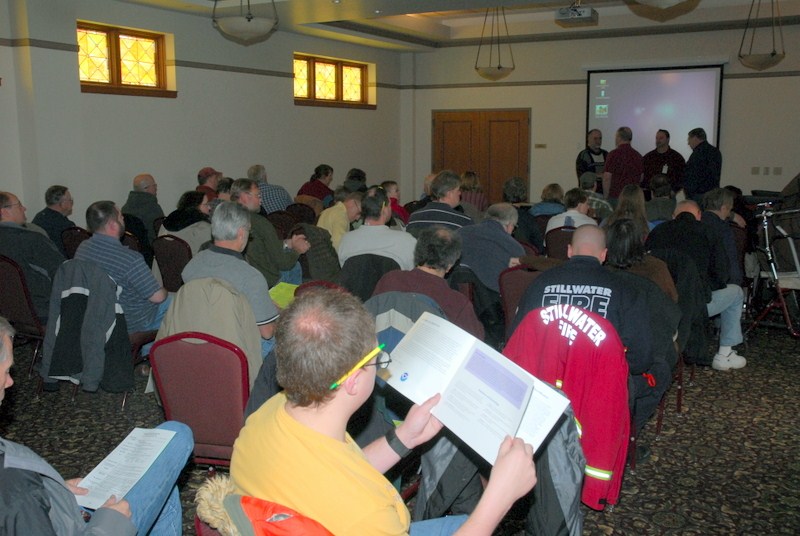 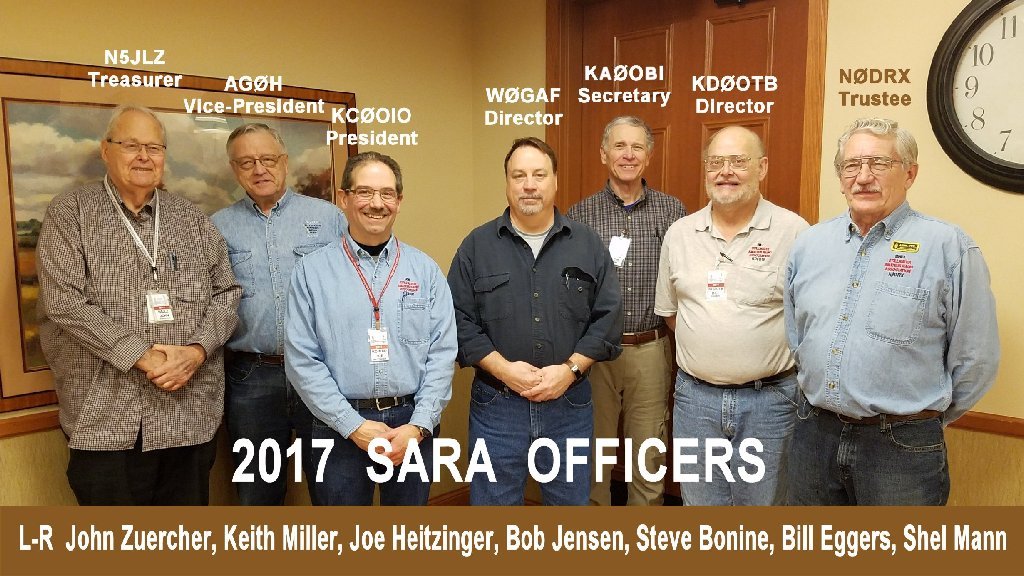 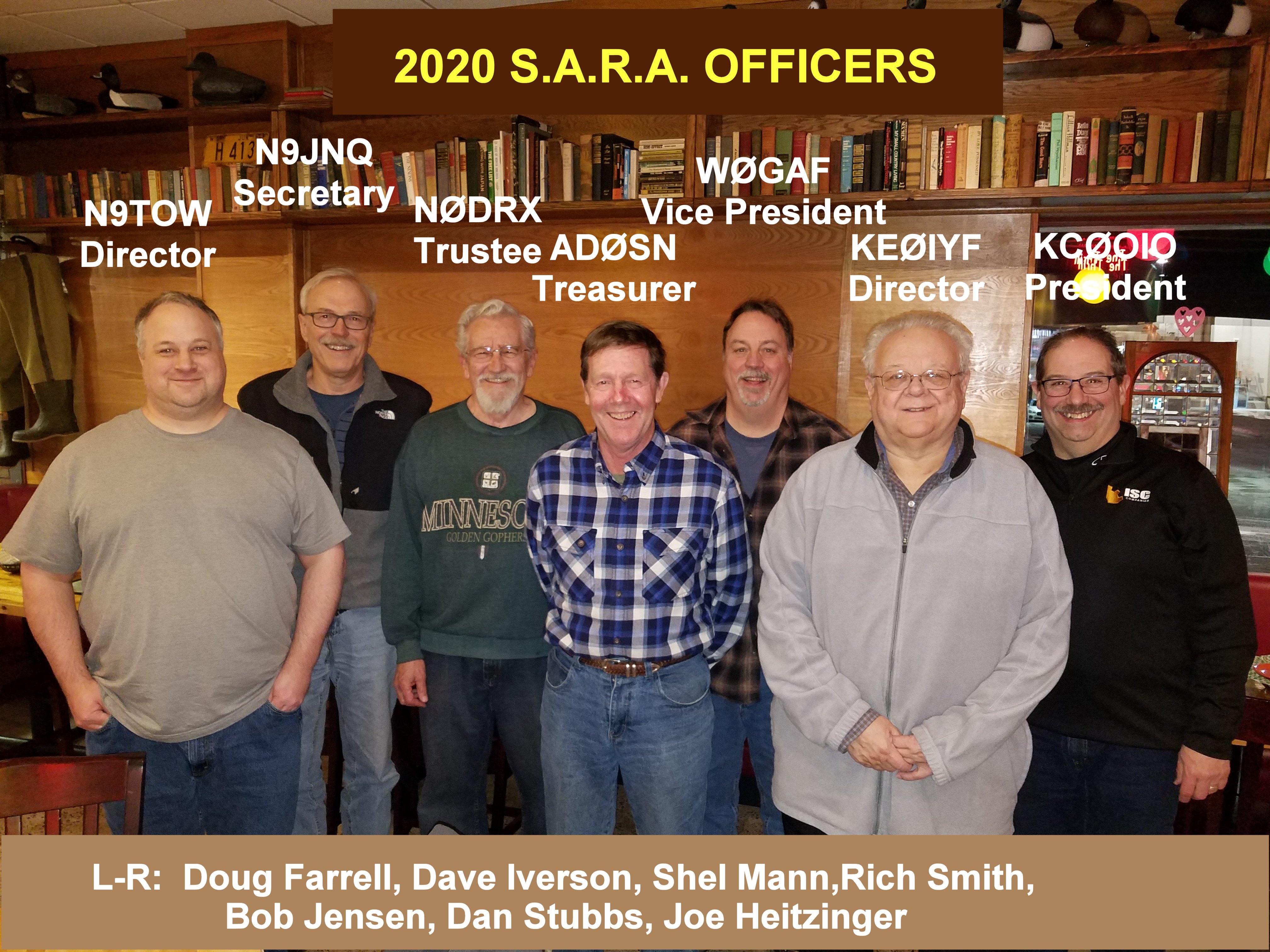 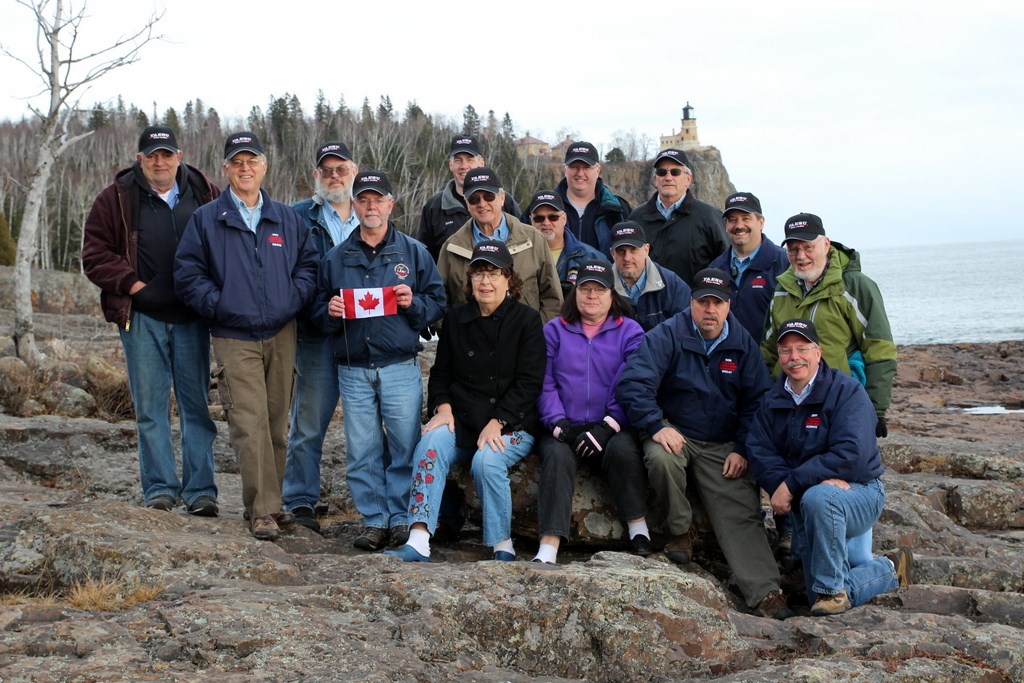 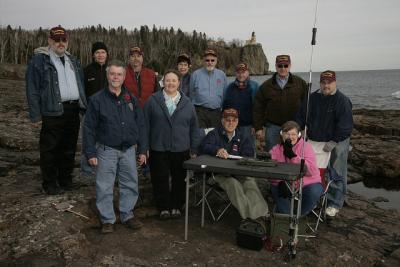 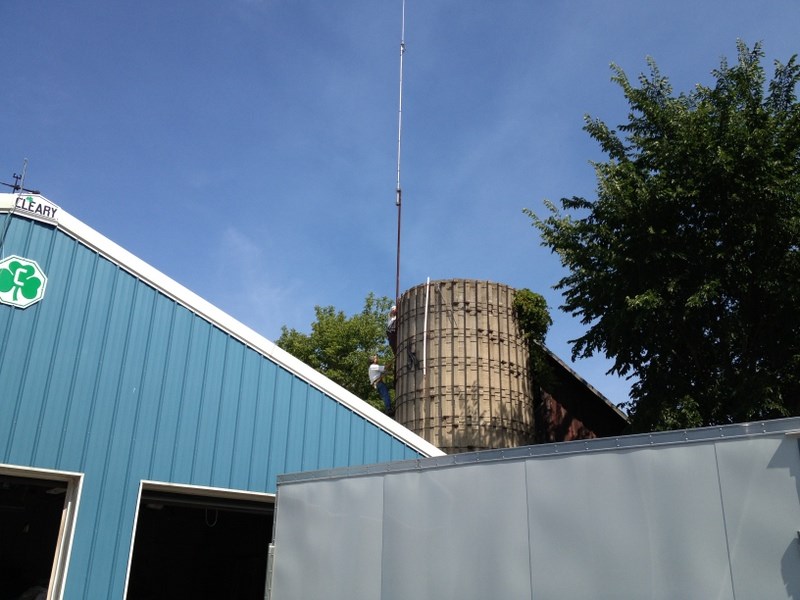 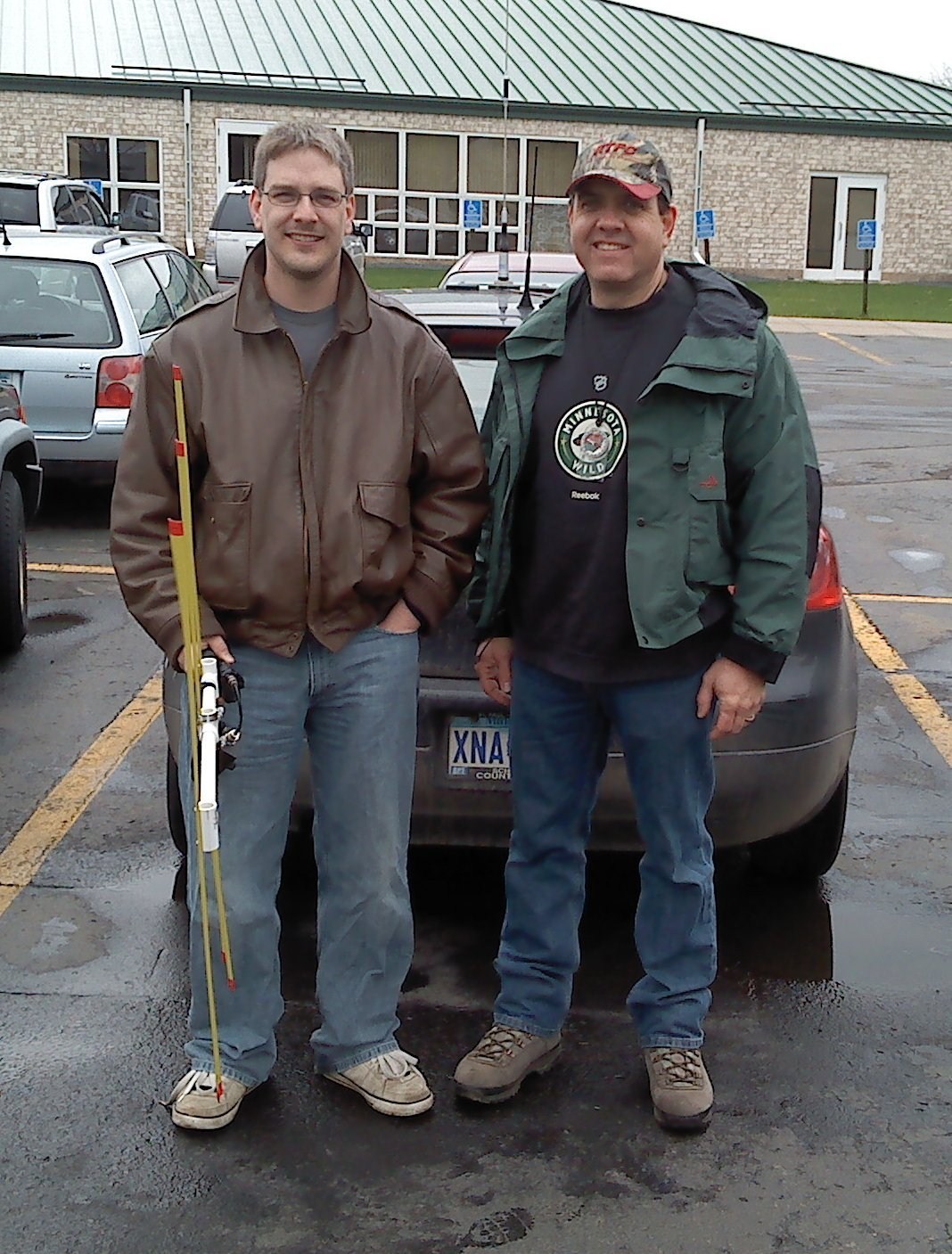 Signals from SARA rolls out the 1st issue for 2020 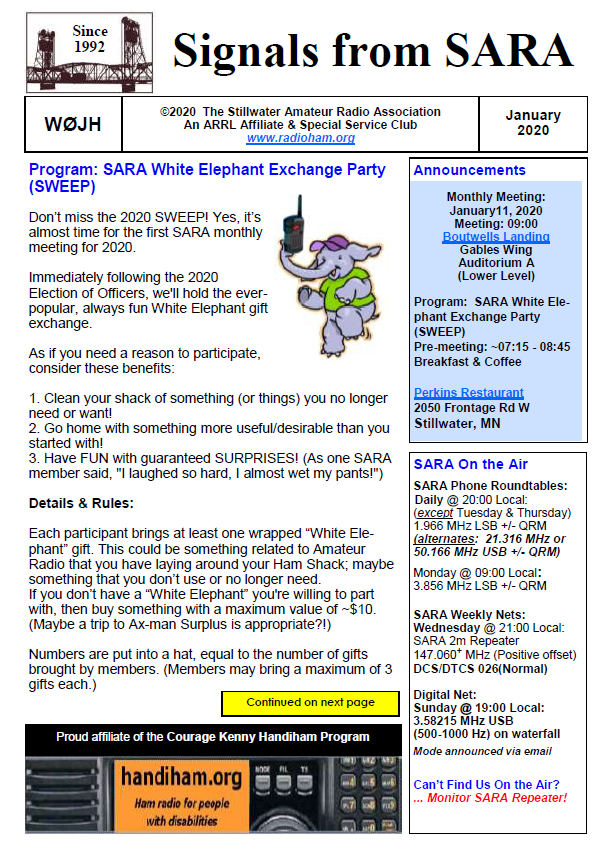 The editorial team has again prepared a fine edition of the Signals from SARA.

SARA White Elephant Exchange Party – all the details and rules. Where will the Flying Pig come to rest after it’s year of travels with Randy?

Some important words on an upcoming ham radio safety roundtable coming in April can be found in Bandwidth from the President.

Election of Officers – see the nominees running for a club office in the elections Jan 11. We’ll have an actual ballot this year!

A few thoughts about Second Century shared by Pat WAØTDA.

The WØOXB Release To Listen Award claims a new victim – er – has a new recipient – see who earned it this time!

Dave WØOXB shares numbers on the participation in SARA’s Round Robin Rag Chews.